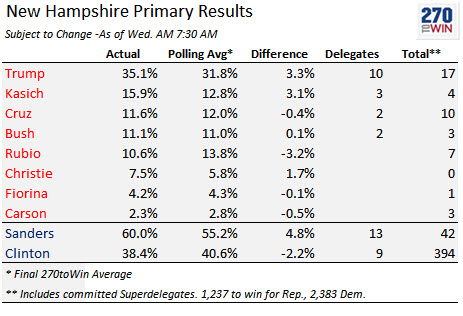 No suspense, at least for first place, in New Hampshire. NBC has called the race for Donald Trump on the Republican side and Bernie Sanders on the Democratic side. 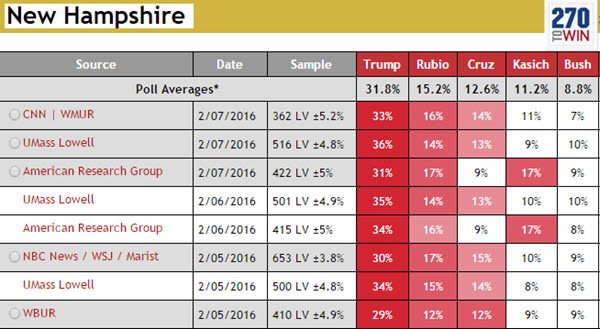 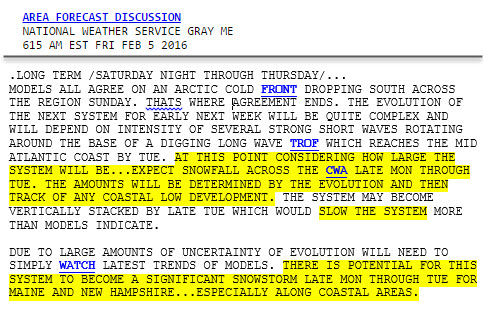 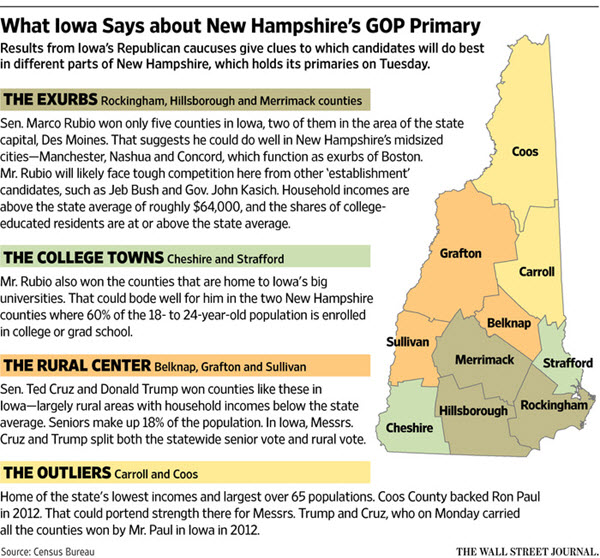 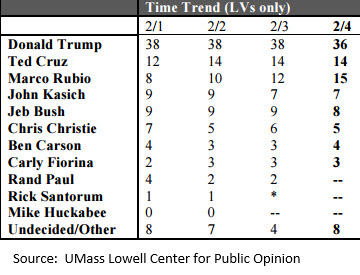 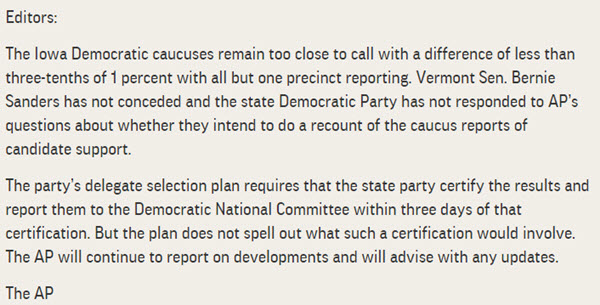