The information on this page is current as of 3:00 PM Eastern Time on October 18. Select a state in the table to see the latest average as well as individual poll detail.

There have been no changes to the consensus forecast since we published this table last week: 24 of this year's 35 U.S. Senate seats up for election are seen as safe for the incumbent party. That includes 15 of 21 GOP-held seats, and nine of 14 held by Democrats. Assuming those play out as expected, Democrats1 1Includes independents in Maine and Vermont that caucus with the party. will hold 45 seats, Republicans 44.

The other 11 seats feature varying levels of competitiveness, according to the consensus. The table below lists those states, ordered by the 270toWin polling average margin between the two major party candidates.

Sen. Chuck Grassley is narrowly ahead of Democrat Mike Franken, according to the latest Des Moines Register Iowa Poll. The Republican, seeking his 8th term, led Franken by three points, 46% to 43%. The survey, of 620 likely Iowa voters, has a margin of error of 3.9%. It was conducted by Selzer & Company, rated A+ by FiveThirtyEight.

We don't often highlight individual polls, particularly those that seem to be outliers. Grassley led by double-digits in two other recent polls, and most forecasters don't have this race on the competitive radar.

However, what caught our eye was that the same survey found Republican Gov. Kim Reynolds with a 17% lead over her Democratic challenger, Deidre DeJear. That result was pretty much right in line with other polls of the gubernatorial race.

The information on this page is current as of noon Eastern Time on October 12. Select a state in the table to see the latest average as well as individual poll detail.

Based on the consensus forecast, 24 of this year's 35 U.S. Senate seats up for election are seen as safe for the incumbent party. That includes 15 of 21 GOP-held seats, and nine of 14 held by Democrats. Assuming those play out as expected, Democrats1 1Includes independents in Maine and Vermont that caucus with the party. will hold 45 seats, Republicans 44.

The other 11 seats feature varying levels of competitiveness, according to the consensus. The table below lists those states, ordered by the 270toWin polling average margin between the two major party candidates. 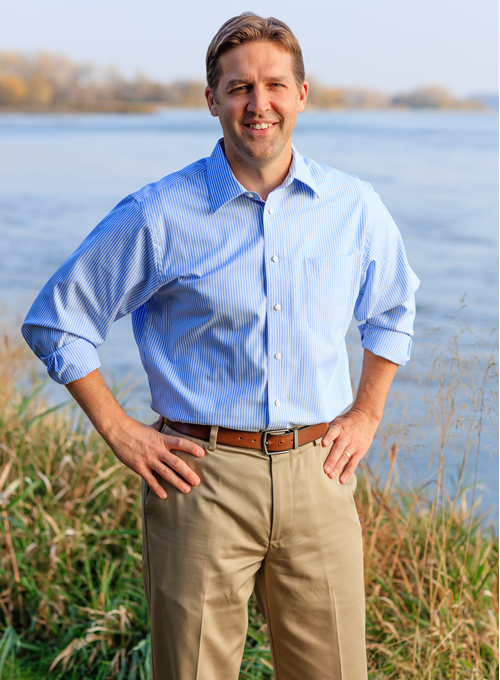 Today marks 50 days until the November 8 midterm elections. To mark the occasion - although the timing is really just a coincidence - we've launched the 2022 House Simulator.

Run as many simulated elections as you'd like for the 435 U.S. House seats up this year. The results of a simulation can be displayed randomly, or in order of poll closing times. A table below the map will track your simulations until the browser tab is closed.

Democrats narrowly control the chamber, with a 221-212 edge over Republicans. Assigning the two vacancies (FL-13 and IN-02) to the prior incumbent party gives us a 222-213 count at full strength. Republicans will need to gain five seats in November to take back the Speaker's gavel.

Uncontested: The 35 House Districts With Only One Major Party on the Ballot

Updated to remove PA-15 Republican Glenn Thompson from the 'Totally Unopposed' List. Numbers have been updated in the article, as applicable.

As this year's primaries (view results by state) draw to a close, we count 35 U.S. House races where only one of the two major parties will be on the ballot. 23 of these are held by Republicans, 12 by Democrats.

16 incumbents have no opponent. In 13 other districts, opposition is from a 3rd party or independent candidate. Finally, in six California districts, Democrats won both positions in the top-two primary.