The Road to 270: Winning Combinations Calculator

The 'Road to 270' calculator is now available below the 2020 Electoral College Map. The feature uses your forecast to determine the number of winning combinations* available for each party, as well as any possible 269-269 ties. As you change your map, the number of combinations automatically updates.

For example, this map reflects the nine locations decided by a 3% or less popular vote margin in 2016. 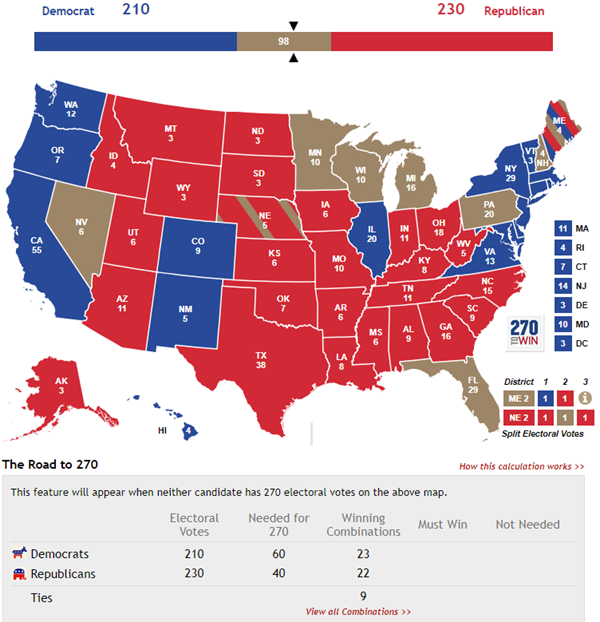 There are a pretty even number of paths to 270 electoral votes.  However, if you give Florida to the GOP, the number of Democratic options becomes much more limited -- with several states becoming must wins.

A combinations detail page is also available; it allows you to look at the specific paths available based on your map.  This page is also interactive, letting you further narrow down the possibilities. 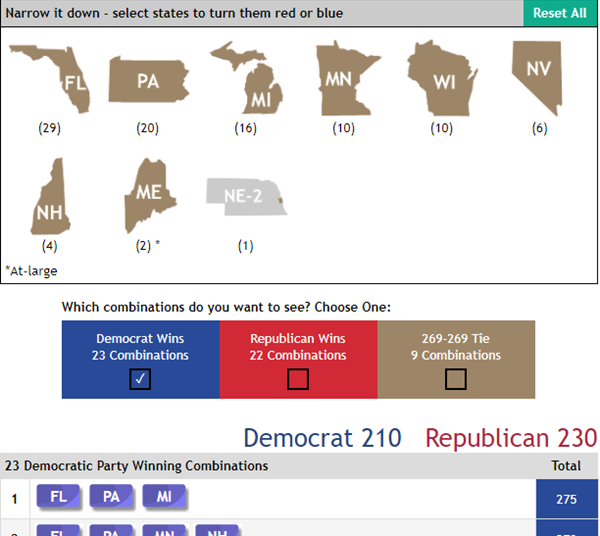 * To keep things manageable, undecided states are assumed to be decided from most to fewest electoral votes. For a very simple example, let's say a party has 251 electoral votes, with PA (20) and NH (4) remaining to be decided.  Since PA alone will get the party to 270, that is the only winning combination. In this case, winning or losing NH doesn't matter in terms of reaching 270, and so PA + NH is not displayed. See this article for more information on this tool. 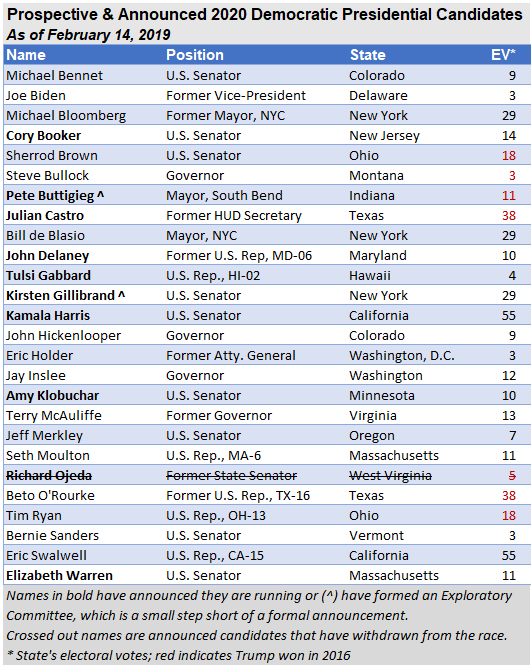 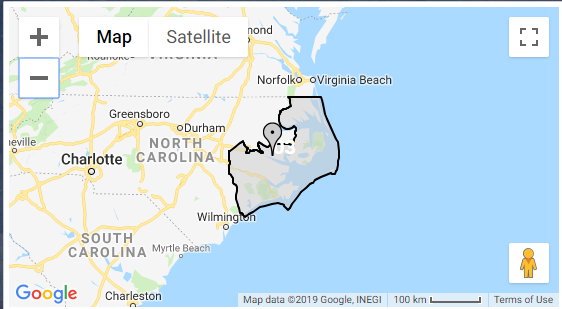 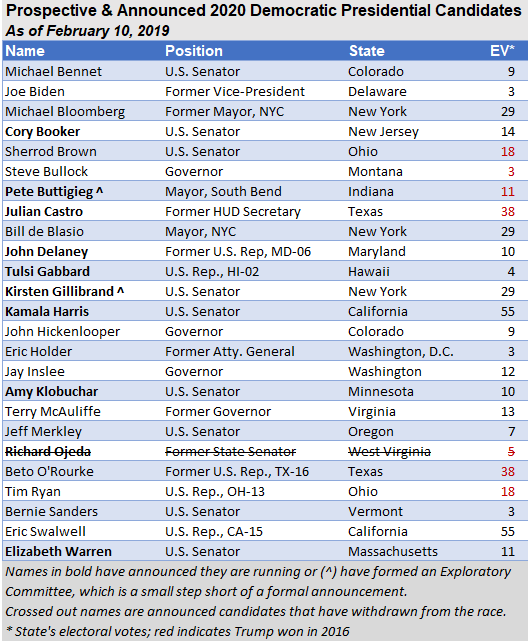 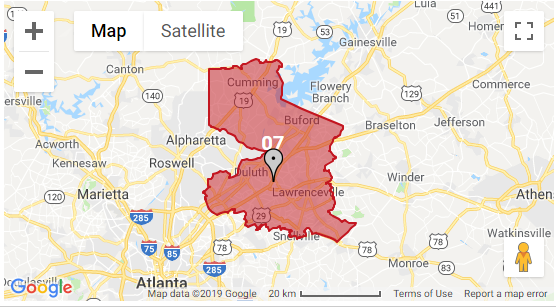 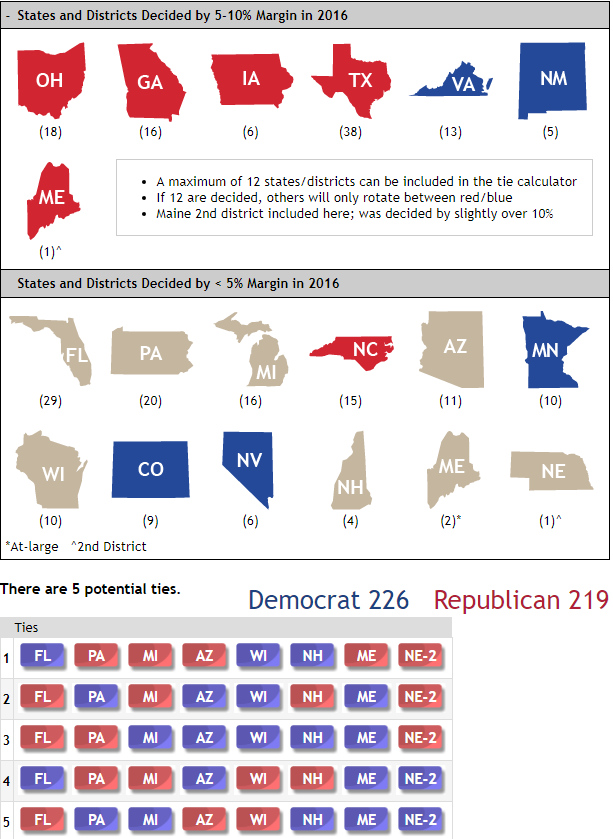 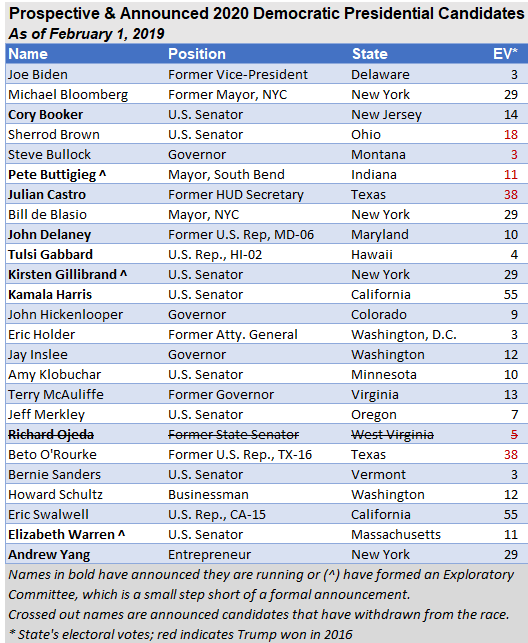 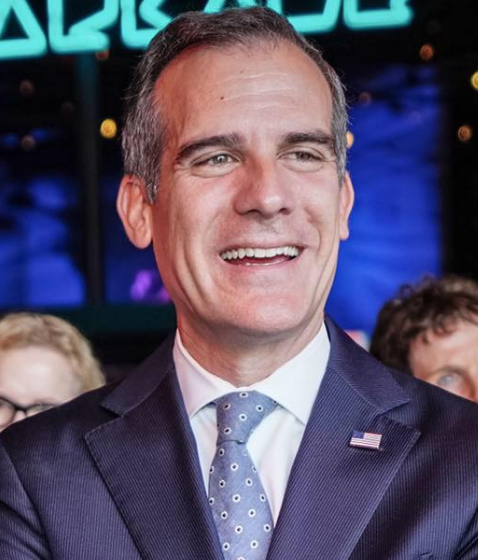 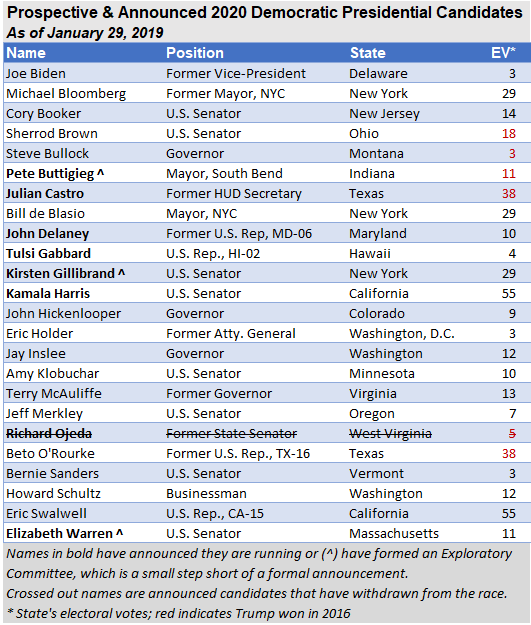