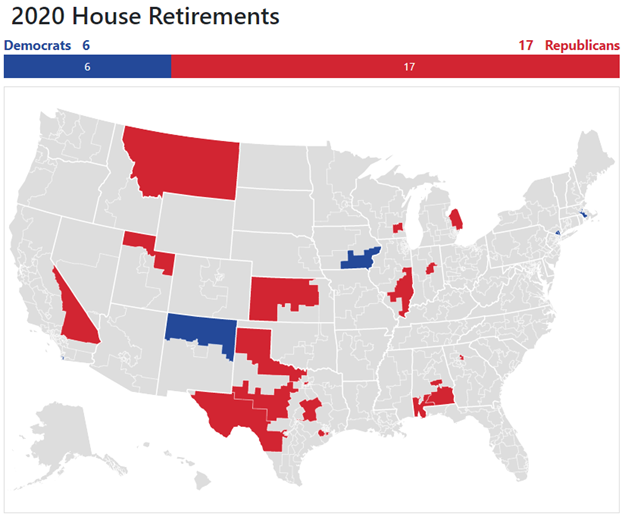 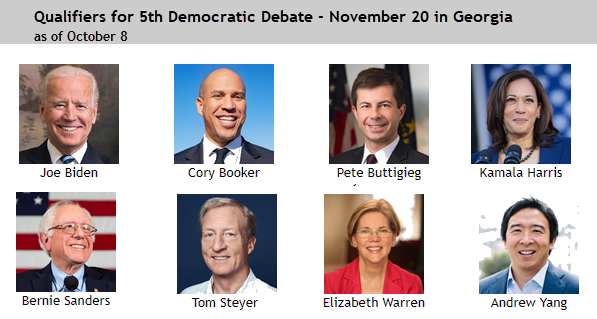 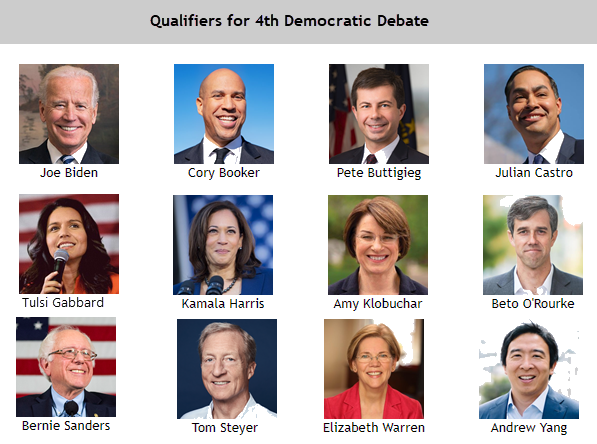 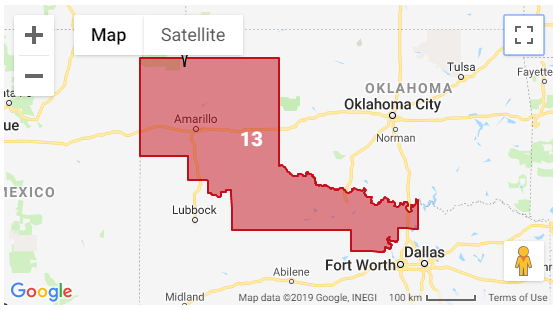 We're refreshing our layout for the 2020 election cycle.  This includes making the site much more responsive to different display sizes.

Try it out at https://www.270towin.com/redesign. There are a few issues to work out, and some pages still to convert, but almost everything should work as it does on the 'old' layout.

Feedback welcome. If you have an issue getting to the redesign, please enable Cookies on your web browser. 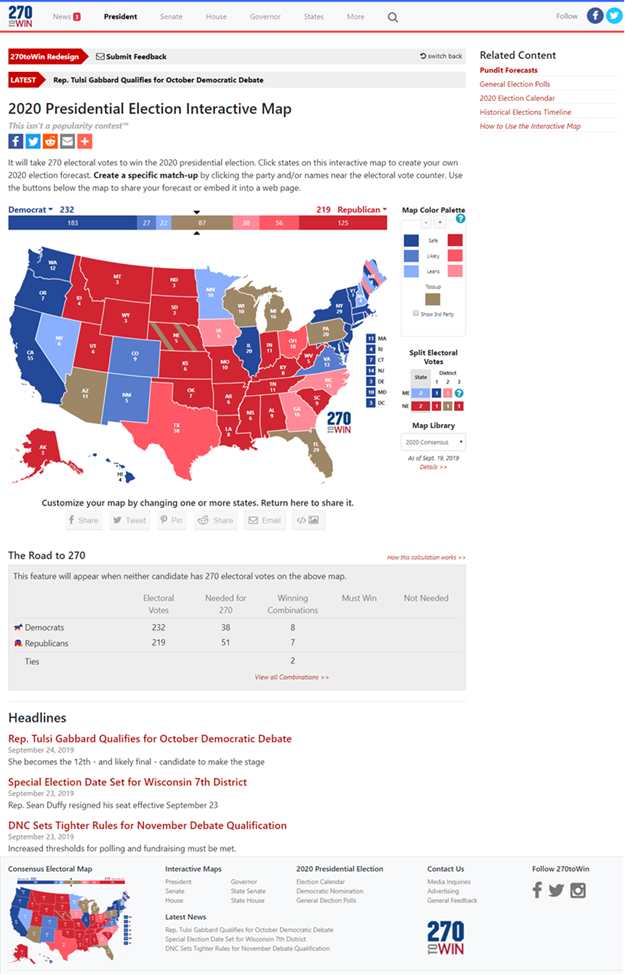 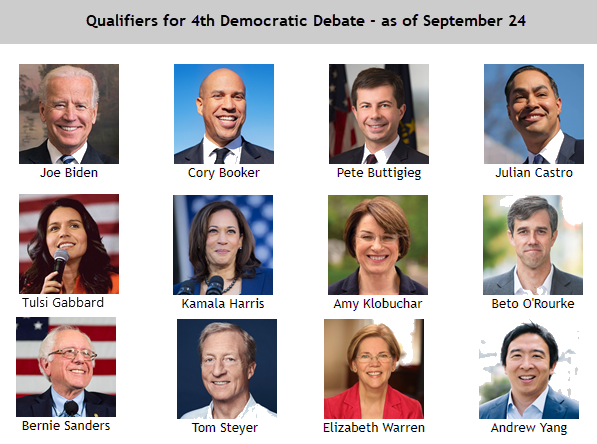 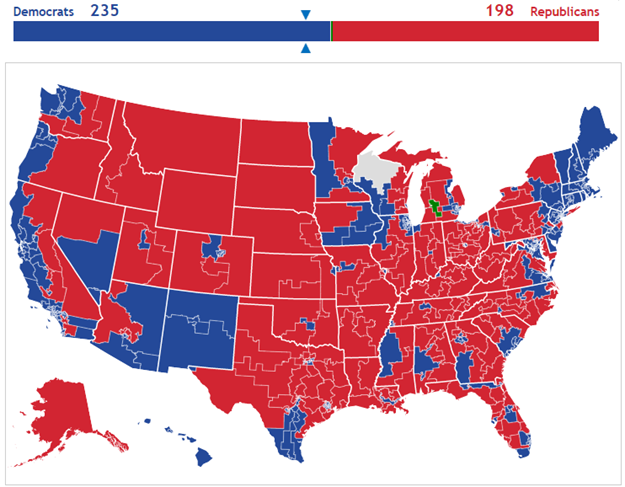