The Associated Press reports that "it's official: Congress has tallied the Electoral College votes and Donald Trump has been elected president." Mike Pence was elected vice-president.

The count, as with much of the 2016 election, had its share of drama. Several objections were raised but all were disallowed.

Trump will be inaugurated on January 20th at Noon EST. 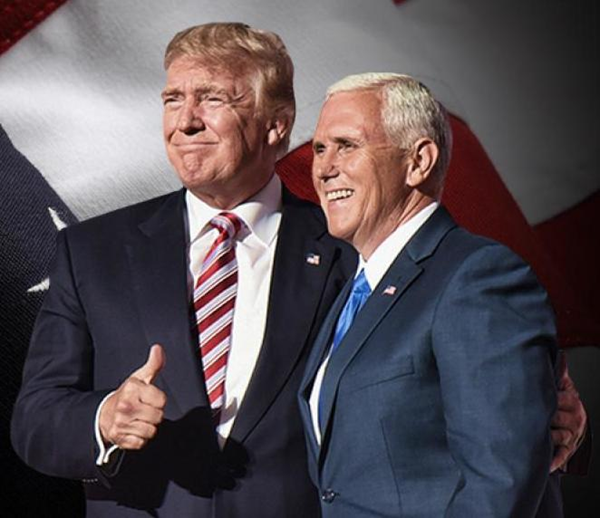