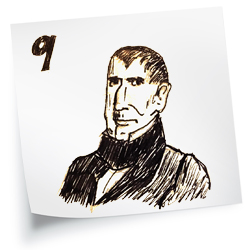 This election was unique in that electors cast votes for four men who had been or would become President of the United States: current President Martin Van Buren; President-elect William Henry Harrison; Vice-President-elect John Tyler, who would succeed Harrison upon his death; and James K. Polk, who received one electoral vote for Vice President. 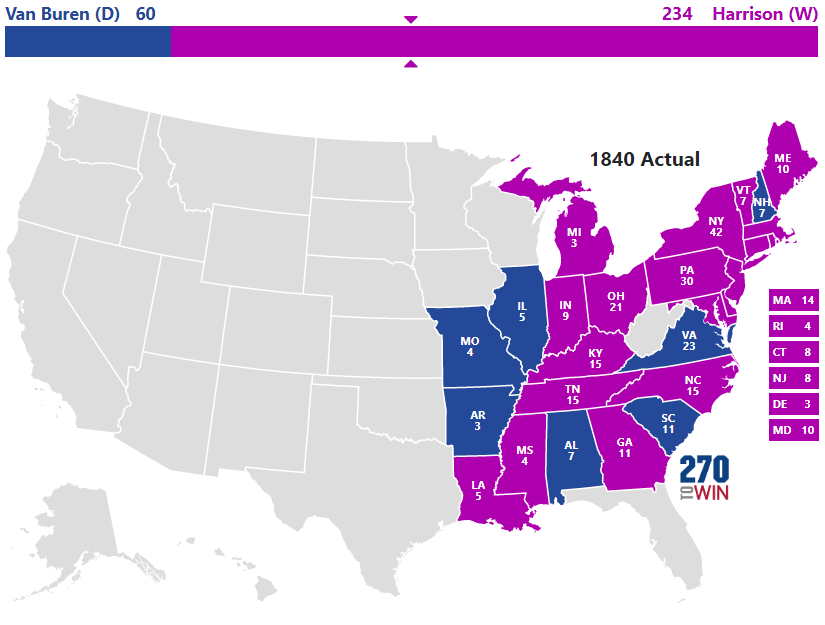