Republican Jake Ellzey was sworn into office Friday as the representative for Texas' 6th congressional district.  Ellzey won the seat in a special election held earlier in the week. 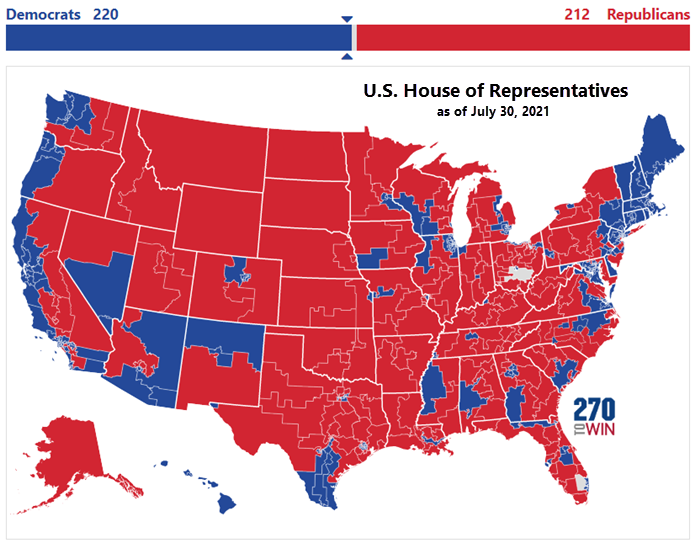 The two Ohio vacancies will have competitive primaries on Tuesday. Candidates Nina Turner and Shontel Brown, representing the progressive and more moderate wings of the Democratic party, are battling for the nomination in the Cleveland-area 11th District. Meanwhile, the Republican primary in the Columbus-area 15th district will test the strength of a Trump endorsement at odds with that of the former incumbent.