The 116th Congress got underway at noon on Thursday. We've updated our Who Represents Me look-up tool to reflect the new Congress, as well as governors elected in November. Use the search box to look up information for a specific address, Zip Code, city or state.

Many of the new governors have not yet taken office; we note that where applicable. Some of the contact and social media information in these listings will likely be incomplete in the near-term. It is gathered from 3rd party sources; we do not control how quickly those sources make updates. 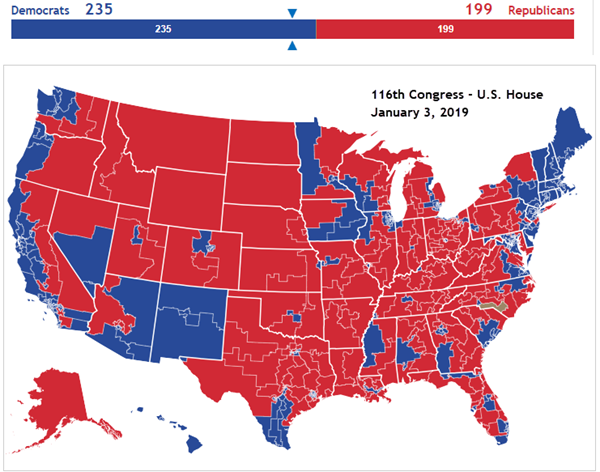