Alabama governor Robert Bentley resigned on Monday and agreed to plead guilty to two misdemeanor campaign violations. As part of the plea deal, the state will not pursue other, more serious charges against Bentley. This also puts to an end impeachment proceedings which had begun against the governor. The troubles for Bentley stem from an extramarital affair with a staffer and an alleged law enforcement cover-up.

Lt. Governor Kay Ivey will serve out the remainder of Bentley's term. The seat is up for election in 2018, one of 36 gubernatorial races that year. 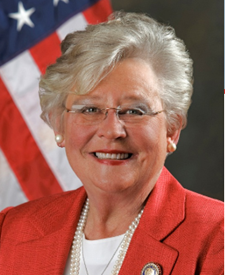