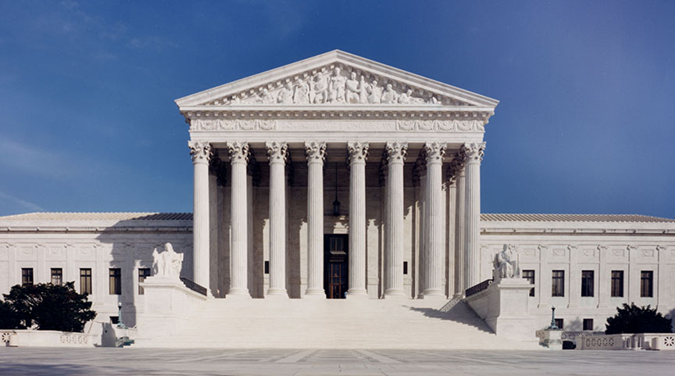 The Supreme Court ruled Monday that states can require Electoral College members to cast their vote for the candidate to whom they were pledged to support. The decision was unanimous.

Recent court decisions, in cases arising out of the 2016 presidential election, had come to opposite conclusions about this issue. That year, Donald Trump won states (and a district in Maine) worth 306 electoral votes; Hillary Clinton won states with 232 electoral votes.  When the actual vote of Electors took place on December 19, ten electors attempted to cast votes for others.  Two of the Clinton electors (one each in Colorado and Minnesota) were replaced, a third (in Maine) ultimately changed their vote to Clinton.

Ultimately, seven faithless electoral votes were recorded, a historically high number. Four were in Washington, two in Texas and one in Hawaii. History recorded a 304-227 Electoral College win for Donald Trump.

In our opinion, this is a welcome decision. The presidential election process in this country is contentious enough. In modern times, acting as an elector is essentially an honorary role and the actual vote of electors is largely symbolic. That being the case, there's no good reason for an individual elector to place his or her judgment in front of the decision the people of that state made on Election Day.  While these faithless electors have been a harmless diversion through American history, imagine the chaos that would ensue in a close - or even tied - election where one or more electors vote in a way that changed the outcome.

For those unfamiliar with the process, each party on the ballot in a state names its own slate of electors - mostly party loyalists. After the election, the state appoints the slate of electors associated with the candidate that wins the popular vote to cast the actual votes in the Electoral College. Each voting elector casts one vote for president, one for vice-president. The voting electors then sign a Certificate of Vote enumerating that vote. A corresponding document, the Certificate of Ascertainment, is created by the state, listing the slates of electors and (usually) the popular vote associated with each candidate/party. View the 2016 documents here.