The Dallas Morning News reports that Republican "Rep. Joe Barton, whose private life came under national scrutiny after sexual images he shared in an extramarital relationship were made public, won’t seek re-election." Now in his 17th term, Barton is the longest-serving member of the Texas congressional delegation. Barton serves the 6th congressional district, which sits mostly south of Dallas, but also includes parts of Arlington and other suburbs situated between Dallas and Forth Worth. Donald Trump won here by 12 points in 2016; as of this writing the seat remains 'Safe Republican'. 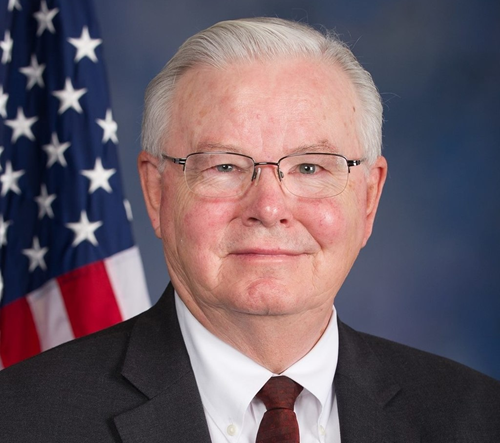 The Barton announcement means 37 members of the House will forego reelection to that body in 2018. The full list can be found here. Three of these open seats have seen their 2018 rating shift as of today, all in the direction of being more competitive. AZ-9 has gone from Safe to Likely Democratic, while TX-21 has moved from Safe to Likely Republican. KS-2 has moved from Likely to Leans Republican. Overall, there were 25 ratings changes made by Sabato's Crystal Ball. They are now categorizing the 2018 race for House control as a coin flip.