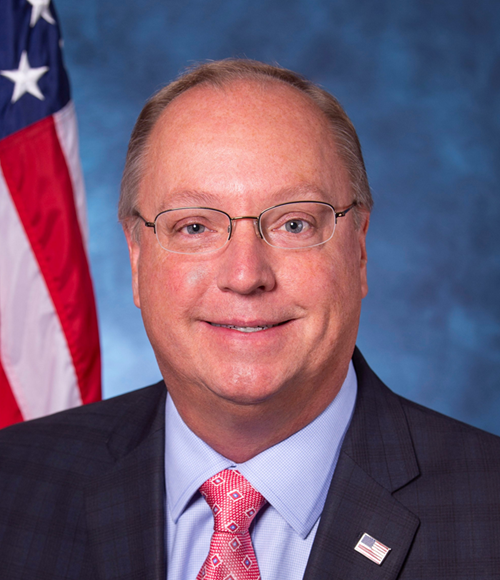 Rep. Jim Hagedorn (R, MN-01) died Thursday night. He was 59 years old. First elected in 2018, Hagedorn was diagnosed with stage 4 kidney cancer in 2019. After treatment, the cancer went into remission, but recurred last summer. His wife, Jennifer Carnahan, paid tribute to him in a Facebook posting.

Hagedorn won his second term by a 3% margin over Democrat Dan Feehan in 2020. Minnesota completed congressional redistricting earlier this week; the first district saw little change and will continue to span the length of the southernmost part of the state. Under the redistricted boundaries, Donald Trump beat Joe Biden by about 9.5% points in 2020, down just slightly from 10% points under the current boundaries.

Democrats currently have a 222-211 edge in the U.S. House (select 'Current House' in the preceding link).

Under Minnesota law, given the timing of the vacancy, it looks like a special election to complete Hagedorn's term will be held August 9, the same date as the statewide primary. A special primary election will be held 11 weeks prior to that.

The other vacancy is in CA-22, where Republican Devin Nunes resigned at the end of last year. A special primary election will be held in that district on April 5. If no candidate receives a majority of the vote, a special general election will take place on June 7. That is the date of California's statewide primary.