Texas Gov. Greg Abbott has set July 27 as the date for the special election to fill the vacancy in the state's 6th congressional district. The seat has been open since Republican Rep. Ron Wright died in February.

This suburban Dallas district was decided by only nine points last November, opening up the possibility that Democrats could contest for the seat. However, two Republicans advanced in the May 1 all-party primary, ensuring a GOP hold. 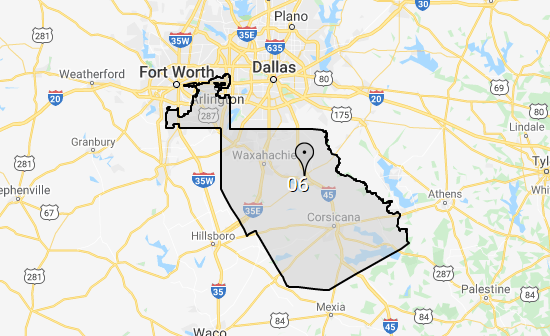 GOP Rep. Steve Stivers (OH-15) will resign effective May 16, after which Democrats will hold a 219-211 advantage, with five vacancies.

With TX-6 now scheduled, dates are set for special elections in all five of these seats. Although the candidates aren't yet known in all cases, all of these seats are expected to stay with the incumbent party. As a result, once the House returns to full strength (assuming no other changes along the way), the composition should match the results of the 2020 House elections:  222 Democrats, 213 Republicans.