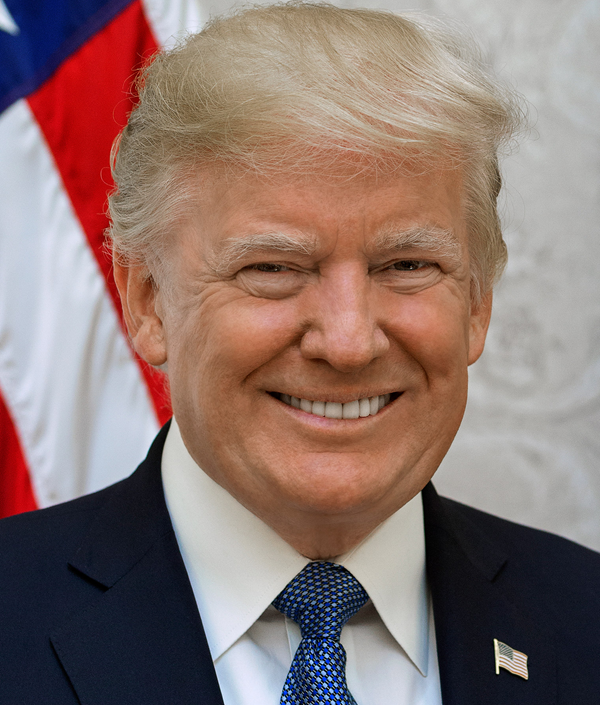 Donald Trump has surpassed 1,276 delegates, clinching the 2020 Republican nomination.  Wins Tuesday in Florida and Illinois put the president over the top.

Trump has won every delegate thus far, except for one in Iowa. However, Iowa rules specify that delegate can vote for Trump if he is the only candidate nominated, which seems likely.