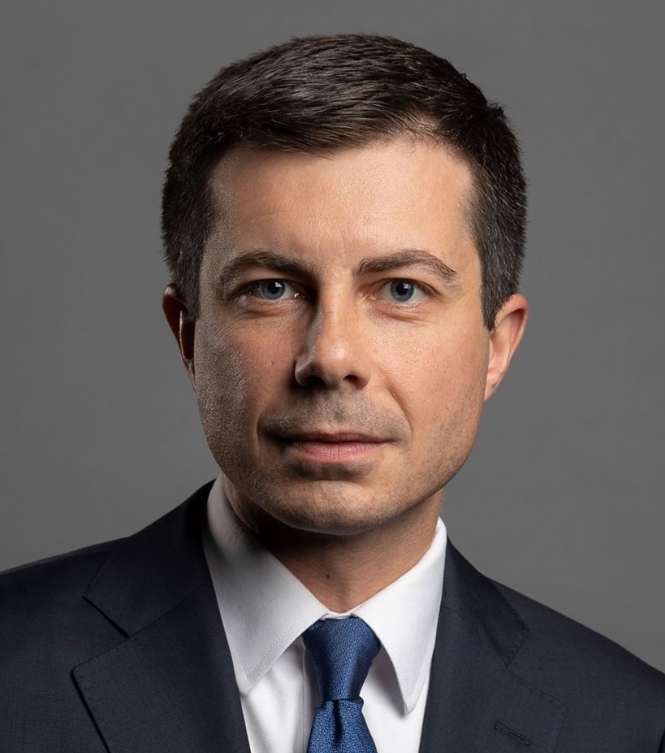 Former South Bend Indiana mayor Pete Buttigieg will suspend his campaign Sunday night.  Buttigieg earned delegates in the first three Democratic contests, but saw limited support from Latinos in Nevada, finishing third overall. In South Carolina, he finished fourth, receiving only 3% support from blacks, who make up a majority of the electorate there.

The move comes two days before Super Tuesday and will free up his supporters to vote for other moderate candidates. During last week's debate, Buttigieg had said that Vermont Senator Bernie Sanders was too radical to beat President Trump.

Looking at Super Tuesday, Buttigieg was seeing upper single digit to low double-digit support in most of the 14 states that will vote that day, but was not tracking to hit the 15% threshold in most of them.

Buttigieg is expected to speak at 8:30 PM ET in South Bend.