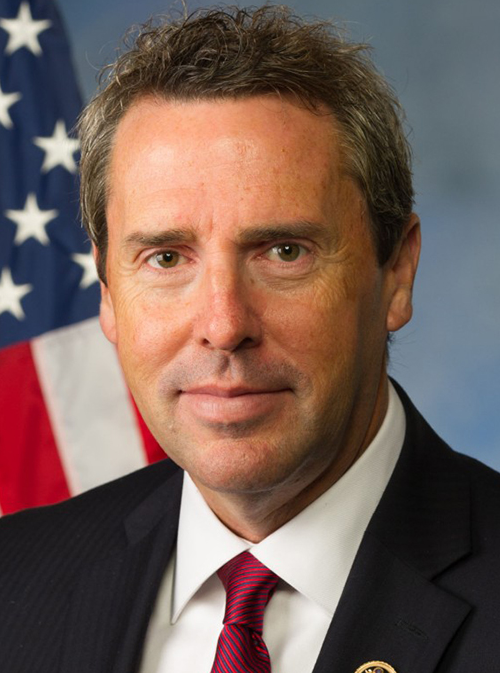 Rep. Mark Walker of North Carolina has announced he won't seek a 4th term in 2020.  As part of a recent court approved redistricting, the boundaries of his 6th district became virtually unwinnable for a Republican. Using the new borders, Hillary Clinton defeated Donald Trump by over 21% in 2016.

The retirement is not a surprise. There had been speculation Walker would challenge Sen. Thom Tillis in the GOP primary, but he said he won't seek any office in 2020.  He did say he would seriously consider running for Senate in 2022, when Republican Richard Burr is expected to retire.

Walker is the 2nd GOP casualty of North Carolina redistricting; Rep. George Holding recently announced his retirement in a district that is now safely Democratic. Overall, 34 current House members have announced they are retiring or seeking another office in 2020.  This includes Rep. Duncan Hunter, Republican of California, who is expected to resign in early 2020.