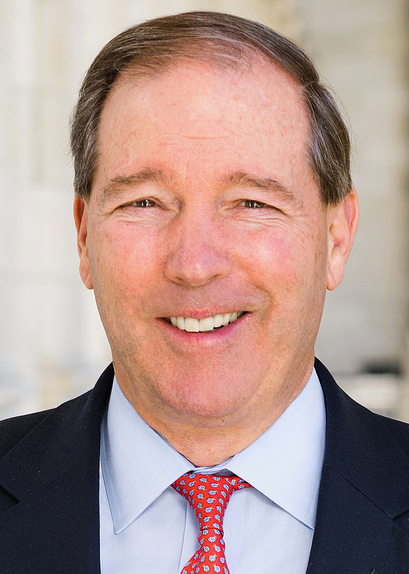 Democratic New Mexico Sen. Tom Udall said Monday he will not seek a third term. He laid out the reasons via a message on Medium. Udall joins Republicans Lamar Alexander of Tennessee and Pat Roberts of Kansas in announcing a 2020 retirement from the Senate.

The seat is likely to stay in Democratic hands, particularly as it is being contested in a presidential election year. New Mexico has become increasingly Democratic in statewide races in recent years. The last GOP Senate victory was in 2002, when Pete Domenici won a 6th term.  Democratic Sen. Martin Heinrich and Gov. Michelle Lujan Grisham won by double digit margins in 2018, while Hillary Clinton defeated Donald Trump by about 8% in 2016.