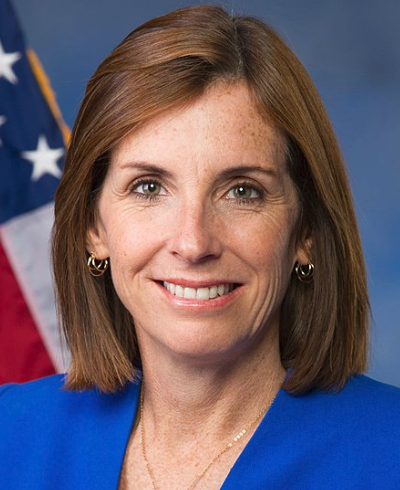 Arizona Gov. Doug Ducey appointed Rep. Martha McSally to fill the U.S. Senate seat being vacated by Sen. Jon Kyl. Ducey's office made the announcement on Tuesday. Kyl's departure is effective at year-end; McSally will presumably be seated when the new Congress convenes the following week.

Kyl was appointed by Ducey after Sen. John McCain's death in August. McCain's seat is next up for a full six-year term in 2022. The timing of the initial replacement requires a special election to be held in November, 2020, for the final two years of that term. Given that McSally was just on the ballot for Arizona's other U.S. Senate seat - she lost a close race to Democrat Kyrsten Sinema - we'd expect her to run in that 2020 election.