Hours after President Trump tweeted that "he is better off in Argentina"*, Rep. Mark Sanford of South Carolina became the 2nd member of Congress to lose a primary for reelection in 2018. Overall, it was a good night for Trump-style candidates. Corey Stewart won the Republican nomination for U.S. Senate in Virginia and Danny Tarkanian won in Nevada's 3rd congressional district. Tarkanian had been endorsed by Trump after he agreed to drop his challenge to Sen. Dean Heller in Nevada's U.S. Senate primary. 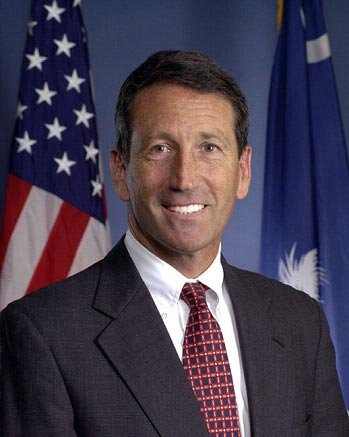 Full results from Tuesday's five primaries can be found here; select a state at the top of the page for details.

Sanford is the 2nd member of Congress to lose in a party primary this year. Fellow Republican Robert Pittenger fell in North Carolina's 9th district in early May. There are now 56 current members of the House not running for reelection in November.

While these nominees are ascendant today, their victories may have negative general election impacts for Republicans:

* The reference is to an extramarital affair that occurred while Sanford was South Carolina's governor. He was reported to be hiking on the Appalachian Trail, but was actually in Argentina.