Democratic Rep. Keith Ellison entered the race for Minnesota attorney general Tuesday. It was the final day candidates could file. Ellison will forego running for a 7th term in the U.S. House, a race he would have been an overwhelming favorite to win. 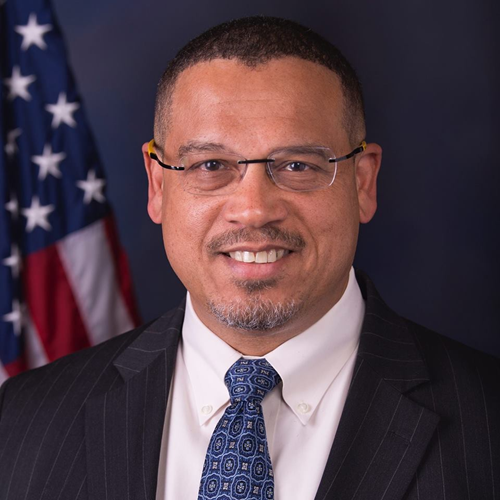 Ellison's Minneapolis-area district is safely Democratic. He won reelection in 2016 by a 47% margin, while Hillary Clinton won here by 55%. It is the 39th most Democratic district in the country as measured by the Cook Political Report PVI. 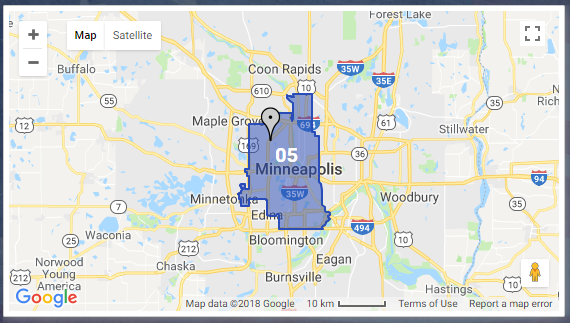 There are now 55 current House members not running for reelection in November.