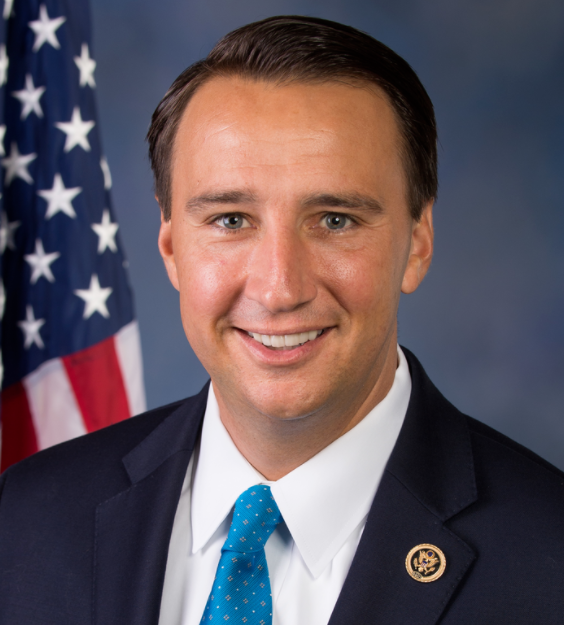 There are now 53 current members of the U.S. House not seeking re-election in 2018.