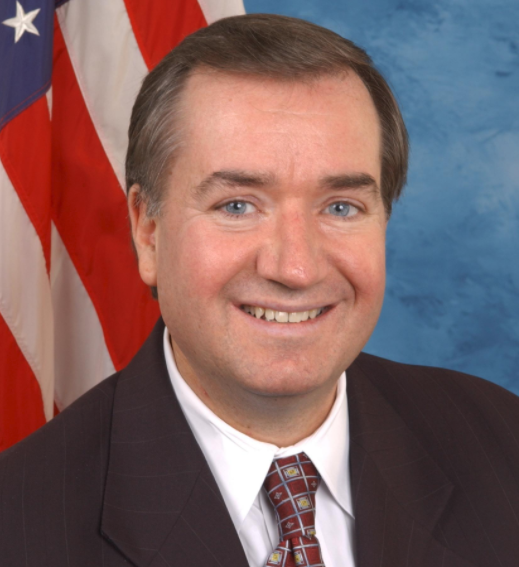 Fox News reports that "House Foreign Affairs Committee Chairman Ed Royce on Monday became the latest influential Republican lawmaker to announce plans to retire from Congress at the end of his term." Royce is in his 13th term, and represents California's 39th district which sits just east of Los Angeles. He is the first of California's 53 House members to announce they are not seeking reelection this year. 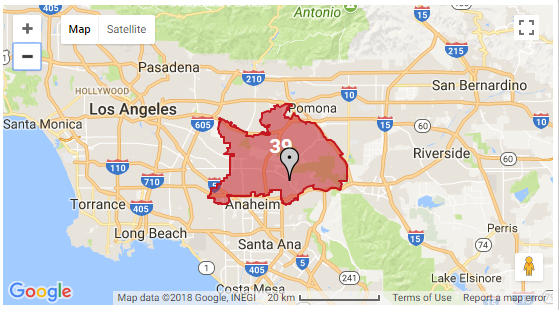 While Royce won reelection by nearly 15% in 2016, the district is one of just 23 nationwide that elected a Republican to Congress and voted for Hillary Clinton over Donald Trump. Clinton won here by 8.6%. With the incumbent retiring, Sabato's Crystal Ball has moved this race to toss-up from Leans Republican.

Royce brings to 44 the number of House members retiring or seeking another office; that's over 10% of the body's 435 seats.