Bernie Sanders to Return to Senate as an Independent

Despite winning over 13 million votes as a Democrat during the recent nomination battle with Hillary Clinton, Bernie Sanders will return to the Senate as an independent.

The Vermont Senator, speaking at a breakfast on Tuesday, said that "I was elected as an independent; I'll stay two more years as an independent". Sanders is in his 2nd term; he joined the Senate after winning the 2006 election.

Angus King of Maine is the other independent serving in the Senate. Like Sanders, he caucuses with the Democrats. The next election for both of these seats is in 2018. 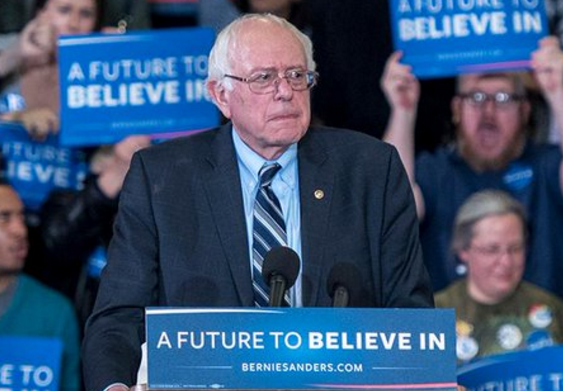