Washington state Republicans will have their voices heard today in the final May primary. While no polling is available, most of the state's 44 delegates will likely go to presumptive nominee Donald Trump. The election is conducted by mail, with ballots due back no later than 8PM Pacific Time. 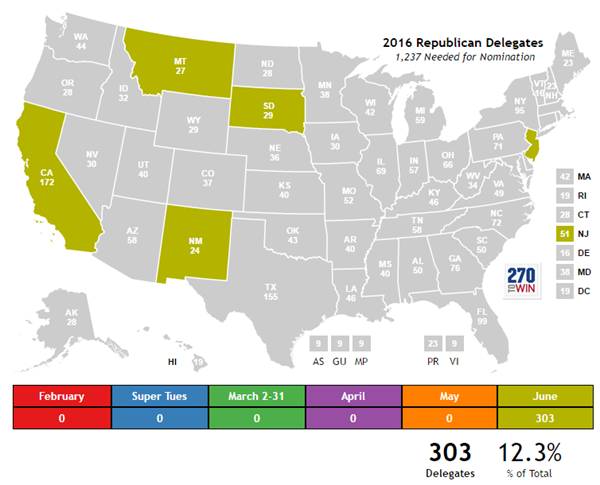