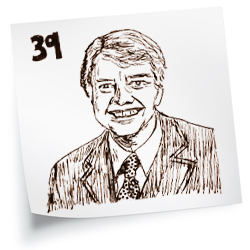 The United States presidential election of 1976 followed the resignation of President Richard Nixon in the wake of the Watergate scandal. It pitted incumbent President Gerald Ford, the Republican candidate, against the relatively unknown former governor of Georgia, Jimmy Carter, the Democratic candidate. Ford was saddled with a slow economy and paid a political price for his pardon of Nixon. Carter ran as a Washington outsider and reformer and won a narrow victory. He was the first president elected from the Deep South since Zachary Taylor in 1848. 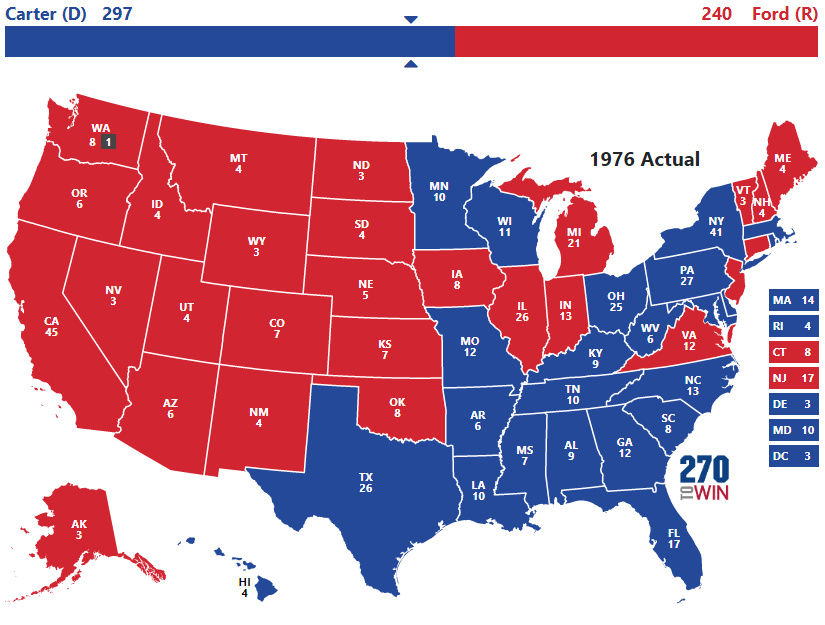 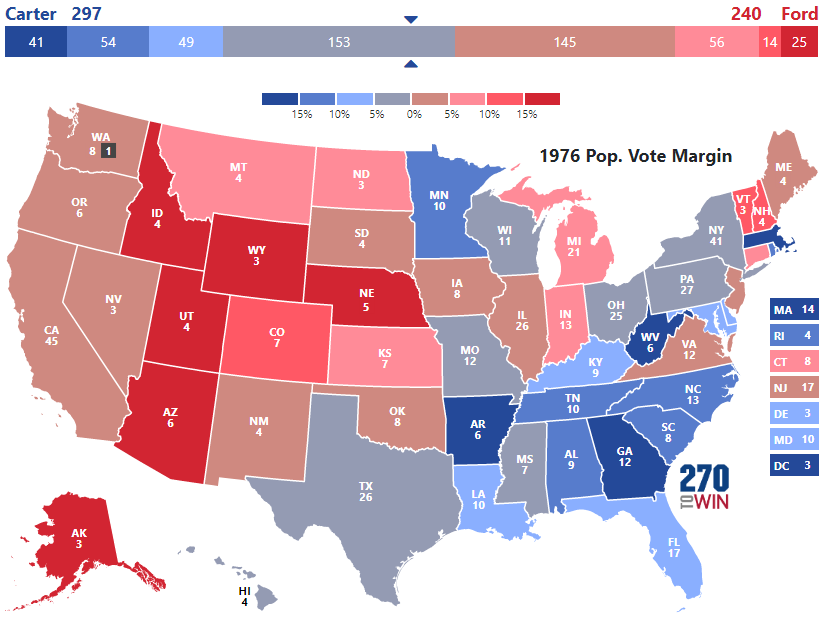