States that have voted for the same party in consecutive elections

While the country has become more politically polarized over the past half-century, the number of competitive states took a leap forward in the two most recent elections. In 2016, Michigan, Pennsylvania and Wisconsin voted Republican for the first time in a generation. In 2020, Arizona and Georgia voted Democratic for the first time since the 1990s. 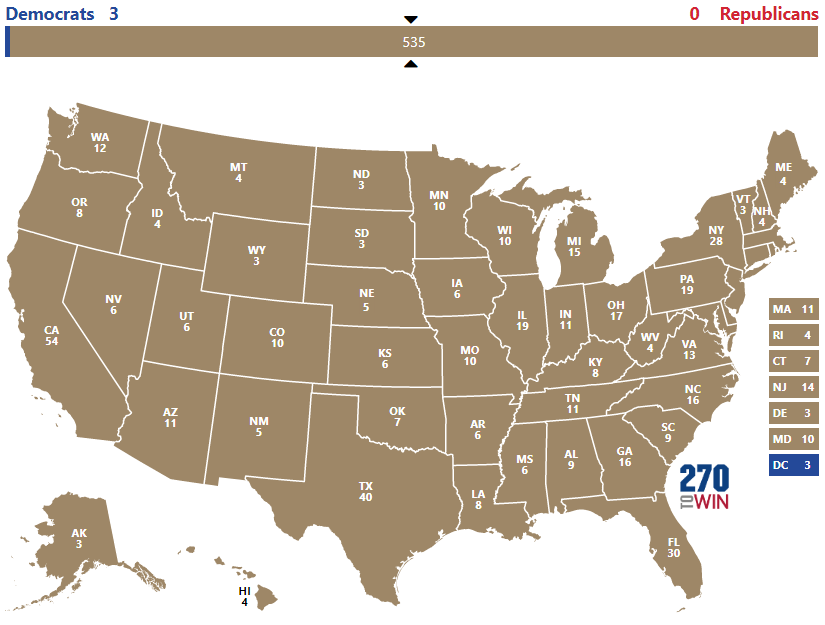 The maps above use current electoral votes for each state. There is a link within each map caption that will take you to a historical map with the actual electoral vote distribution for that year.