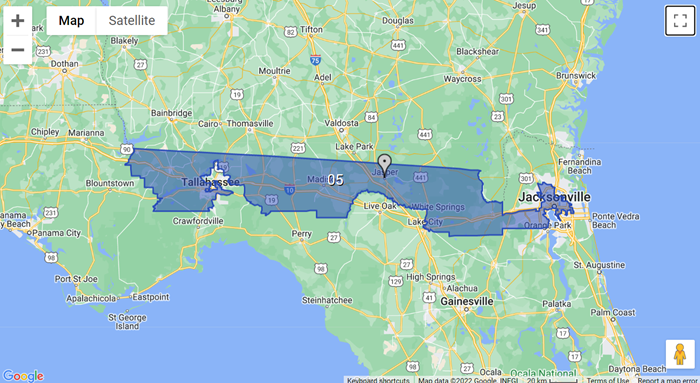 After a new map is enacted, a court battle is expected over whether it meets the standards of the Fair Districts Amendments to the State Constitution, approved by voters in 2010.