Illinois Democratic Rep. Cheri Bustos announced Friday that she would not seek a 6th term in Congress next year.

Bustos led the Democratic Congressional Campaign Committee in 2020. The party lost about 12 seats, significantly underperforming expectations. Bustos was only narrowly reelected herself, defeating Republican Esther King by about 4%.

The Illinois 17th district currently covers the northwestern part of the state. The borders for 2022 will shift in the upcoming redistricting, from which the state will emerge with one fewer district. 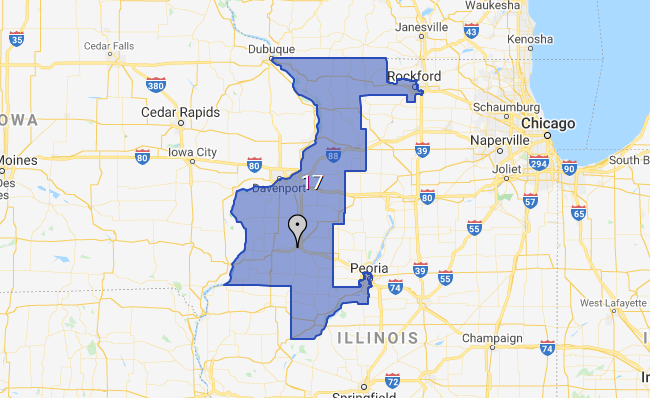