Rep. Lee Zeldin said Thursday that he is running for governor of New York in 2022. After first making the announcement on "Fox and Friends", he released an introductory video on Twitter.

This is it, folks! This is our last chance to SAVE OUR STATE. I'm all in to bring NY back from the brink & return it to glory, which is why I'm running for Gov of NY in 2022. To save New York, #CuomosGottaGo & losing is not an option. https://t.co/pb8jXjIkpn pic.twitter.com/68BOKahDBy

Zeldin is the first prominent Republican to formally declare for the race. Others who have expressed interest include Andrew Giuliani, son of the former New York City mayor, and Rob Astorino, the party's 2014 nominee. Gov. Mario Cuomo won his second term that year, defeating Astorino by 14%.

Cuomo won a third term by 23% over Republican Mark Molinaro in 2018. However, his prospects for a fourth term in 2022 have been clouded by numerous allegations of sexual harassment.

The last Republican to be elected New York governor was George Pataki, who won a third term in 2002.

Zeldin represents New York's first congressional district, which encompasses the eastern half of Long Island. He was first elected here in 2014, and won his fourth term by about 10% this past November. The state is likely to lose one (perhaps two) congressional districts after the Census results are known. The boundaries of the district for the 2022 election are likely to change in redistricting. This will affect how competitive the district is, and thus the prospects of any Republican looking to succeed Zeldin here. 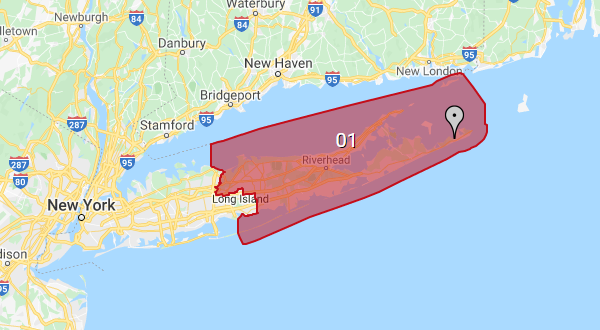