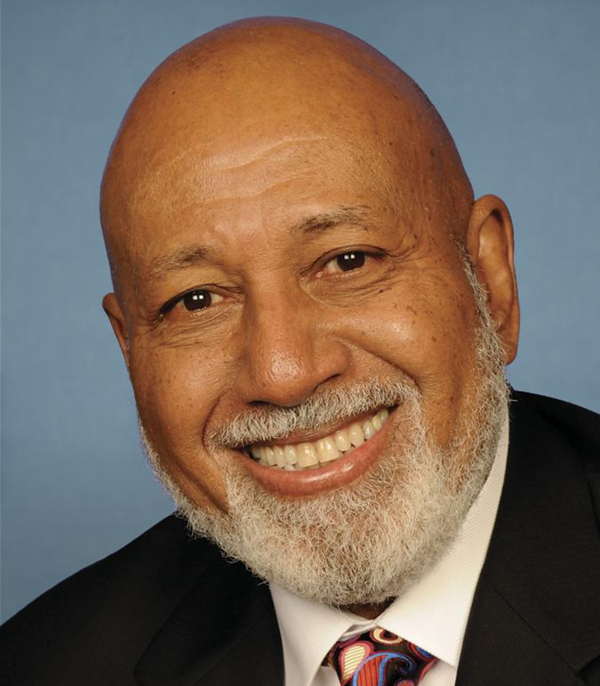 Rep. Alcee Hastings of Florida has died at age 84. The long-serving Democrat had been diagnosed with pancreatic cancer in 2018.

Hastings represented Florida's 20th district, which is in the southeastern part of the state. Largely inland, it stretches toward the coast to include portions of Palm Beach and Fort Lauderdale.  Hastings won his 15th and final term with 79% of the vote in 2020. 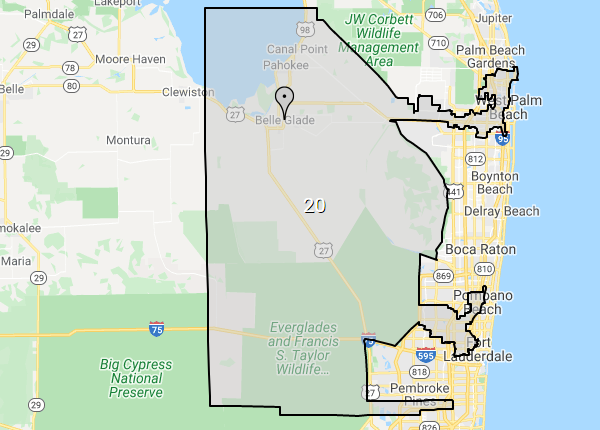 There are currently 218 Democrats and 211 Republicans in the House, with six vacancies.  A special election will be scheduled to fill Hastings' seat.

Republican Julia Letlow recently won a special election in LA-5 but has not yet been seated.

The other four vacancies: