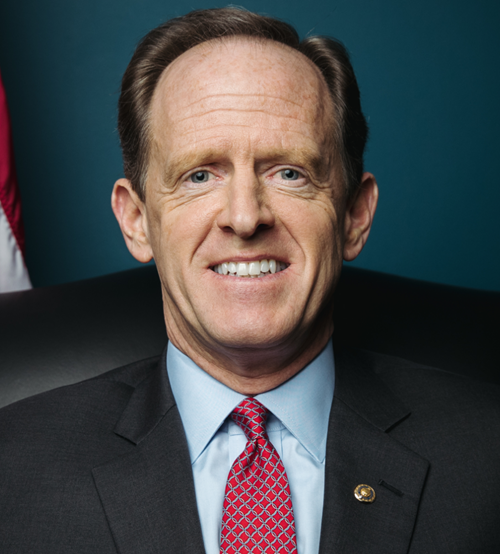 Politico reports that GOP Sen. Pat Toomey of Pennsylvania will not seek a third term in 2022. Toomey first won election to the Senate in 2010, narrowly defeating Democrat Joe Sestak.

That 2010 election was notable: the prior year, long-time incumbent Republican Sen. Arlen Specter switched to the Democratic Party; he was defeated by Sestak in the primary.

Toomey had a close reelection in 2016, winning by about 1.5% over Democrat Katie McGinty. He becomes the second Senator to opt out of the 2022 cycle; North Carolina Sen. Richard Burr (R) previously said his 2016 run would be his last.

34 Senate seats will be up in 2022. This includes 20 Republicans and 12 Democrats. Special elections this year - one in Arizona and one in Georgia - will determine the final partisan composition in 2022.