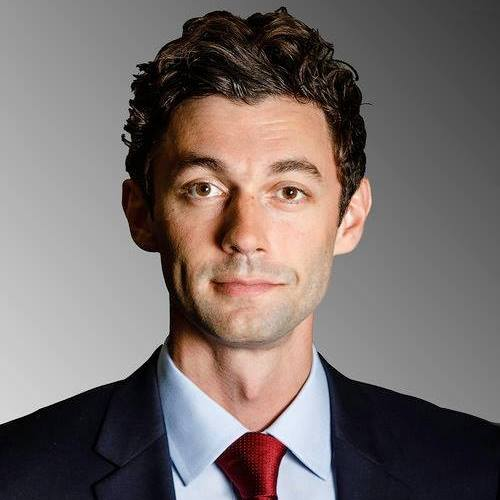 Following up on an earlier story, John Ossoff is now projected to be the outright winner of the Georgia Democratic Primary for U.S. Senate. By exceeding 50% of the vote, Ossoff will avoid an August runoff.