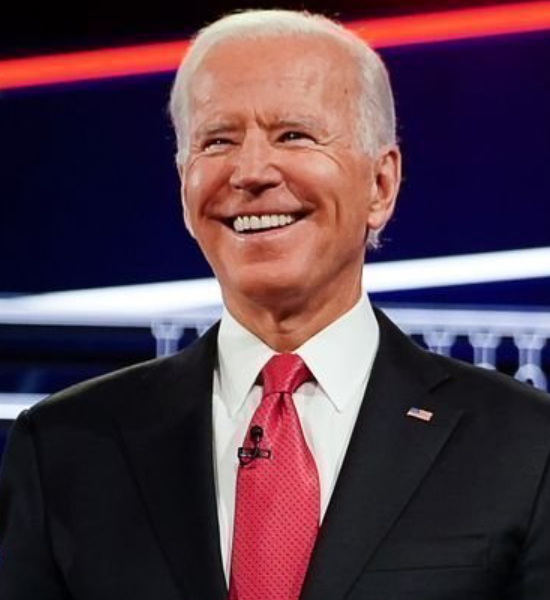 Former Vice-President Joe Biden clinched the Democratic nomination on Friday, having locked up the necessary delegates per the latest tabulation of The Associated Press. As of Saturday morning, Biden has won 1,995 delegates, four more than the 1,991 needed to win on the first ballot.

Biden has been the presumptive nominee since early April, when Vermont Senator Bernie Sanders exited the race in the midst of a pandemic that had essentially frozen the presidential race in place.

Biden will become the party's standard-bearer on his third try for the nation's top office. His first two attempts, in 1988 and 2008 were unsuccessful, although the 2008 effort led to him becoming Vice-President for two terms under President Barack Obama.

There are 150 days until the November 3 presidential election.