GOP Rep. Mark Meadows Not Running in 2020; May Leave Congress Before End of Term 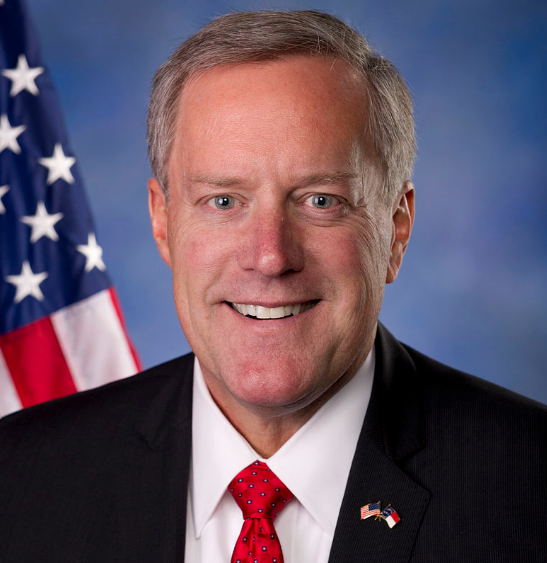 Rep. Mark Meadows of North Carolina, a staunch ally of President Trump, said Thursday that he would not seek reelection in 2020.  Meadows told Politico that he may leave Congress before the end of his term to take an as-yet unspecified role with the president.

Meadows is in his 4th term representing the conservative 11th district encompassing much of western North Carolina. The district became slightly less hospitable after recent court-approved redistricting added in more of the Asheville area.  However, the changes were not significant enough that they would have affected Meadow's reelection prospects.   Under the current boundaries, Donald Trump beat Hillary Clinton by 29 points in 2016; that drops to 17 points with the reconfigured lines.  The district remains Safe Republican for 2020.  (Related:  2020 House Interactive Map)

35 current House members have announced they will retire or seek another office in 2020*. This includes 3 Republicans in North Carolina, all of whom have made their decision since the map was changed. Unlike Meadows, however, the other two - Reps. George Holding (NC-2) and Mark Walker (NC-6) were redistricted into heavily Democratic areas.