Rep. Tom Graves of Georgia Will Not Seek Reelection in 2020

Six-term Republican Rep. Tom Graves of Georgia will retire at the end of this term, he announced Thursday. Graves first won election to congress in a 2010 special election in the state's 9th district. In 2012, he ran in the new 14th district, established in redistricting after the state gained a congressional seat from the 2010 Census.

The 14th district is in the northwest corner of Georgia, and is one of the most heavily Republican in the country. Donald Trump won here by 53 points over Hillary Clinton in 2016, the president's 10th largest margin of victory by congressional district that year.  The district is therefore expected to stay in GOP hands. 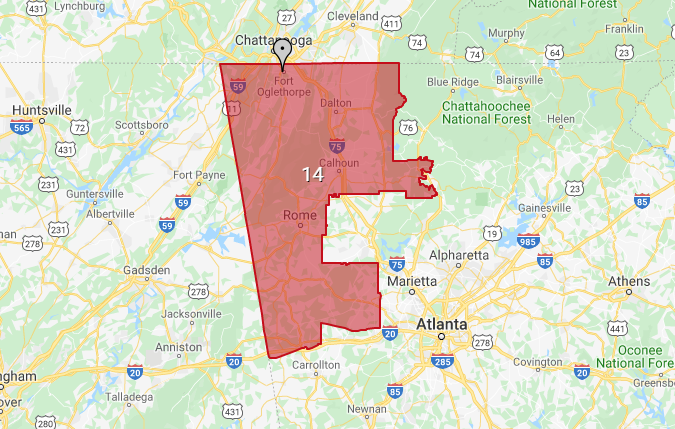 Graves is the 30th current member of the House to announce they will at the end of this term. 21 are Republicans, 9 Democrats. Of these 7 Republican and 1 Democratic seat are seen as competitive for 2020. Click or tap the map below for more information. 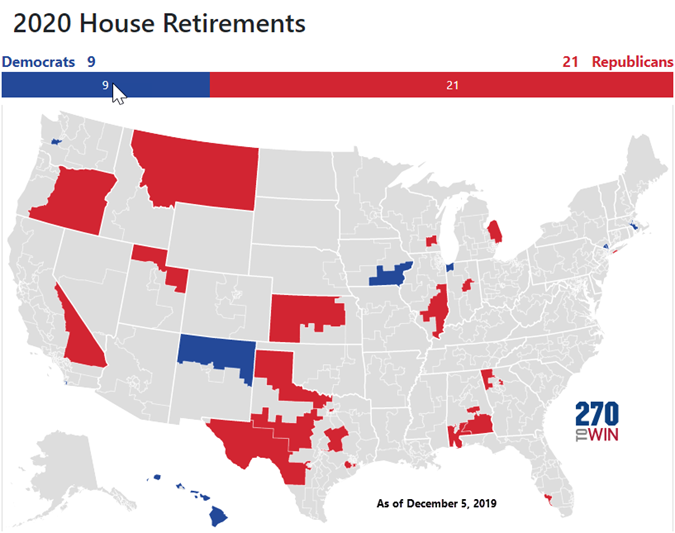