Rep. Denny Heck of Will Not Seek Re-election in 2020

Democratic Rep. Denny Heck of Washington announced he will not seek a 5th term in 2020. He serves on the House Intelligence Committee, which most recently conducted a high-profile impeachment inquiry into President Trump. The findings were sent on to the the House Judiciary Committee, which began formal hearings Wednesday morning.

Today, I announce my retirement from a career in public service that began over forty years ago. I wrote a brief note of thanks, explanation and remembrance. I hope you’ll take a minute to read it. https://t.co/85W8cRooKE

Heck is the only person to have ever represented Washington's 10th district, created after the 2010 Census gave the state an additional representative in Congress. The district sits in western Washington, encompassing the capital, Olympia and the southern portion of the Seattle Metropolitan Area. 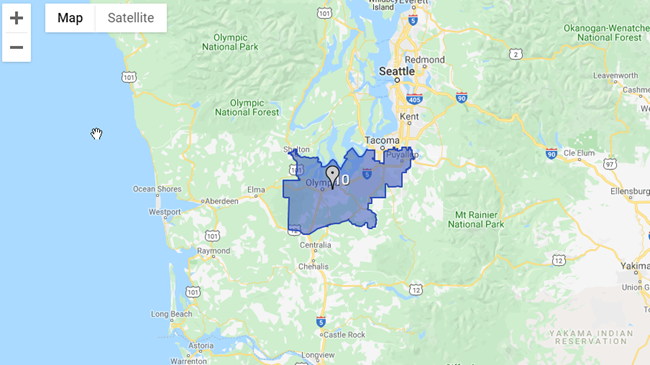 Heck won his 4th term in 2018 by about 23 points, while Hillary Clinton won the district by about 11.5% over Donald Trump in 2016. Democrats are likely to hold the district in 2020 despite the loss of incumbency.