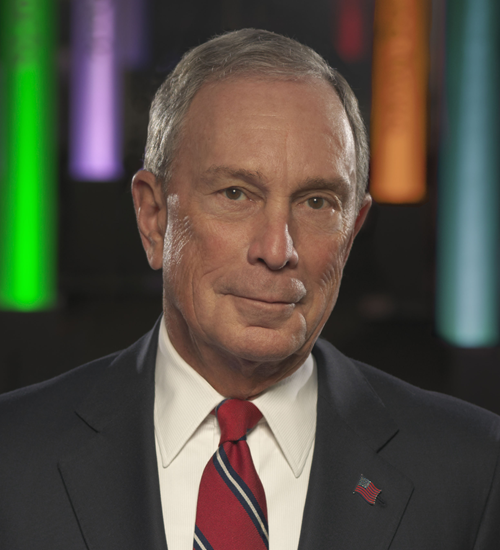 Former New York City Mayor Michael Bloomberg is expected to file paperwork to qualify for the Alabama Democratic primary in advance of the state's Friday deadline.  The filing doesn't mean he is going to jump into the race, but it is clearly under serious consideration.

Bloomberg's spokesman Howard Wolfson said "We now need to finish the job and ensure that Trump is defeated — but Mike is increasingly concerned that the current field of candidates is not well positioned to do that". He went on to say that "If Mike runs he would offer a new choice to Democrats built on a unique record running America’s biggest city, building a business from scratch and taking on some of America’s toughest challenges as a high-impact philanthropist.”

Although Alabama's primary isn't until March 3 (Super Tuesday), it is the state with the earliest filing deadline.