Rep. Pete Visclosky of Indiana announced his retirement Wednesday. Now in his 18th term, he's the third most senior Democrat in the U.S. House. Visclosky chairs the defense appropriations panel, overseeing a budget of over $700 billion.

Visclosky represents Indiana's first district, a fairly safe Democratic district in the northwestern part of the state, including Gary. Hillary Clinton won this district by about 13 points in 2016. 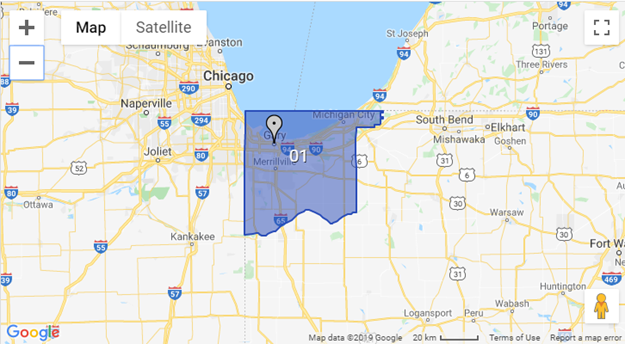 27 current House members have announced they won't seek re-election in 2020. This includes 19 Republicans and 8 Democrats.