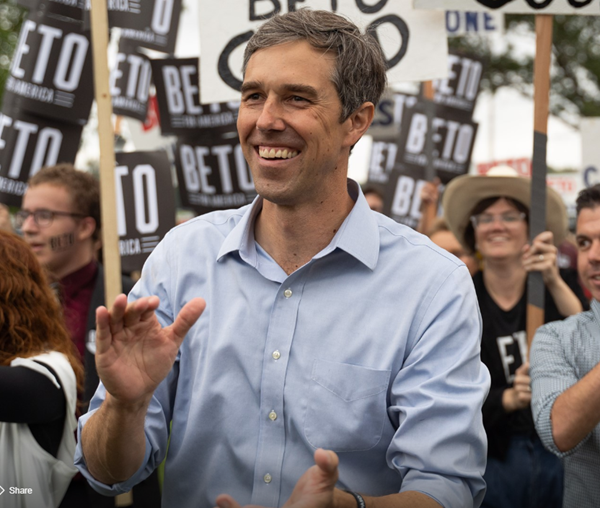 O'Rourke also sent out a series of tweets about his decision:

O'Rourke became well-known nationally in the 2018 Texas U.S. Senate election; where he was narrowly defeated by incumbent Republican Ted Cruz.  He was unable to transfer that energy to his presidential bid, with his recent national polls averaging 2%, and support in Iowa slipping to less than 1%.