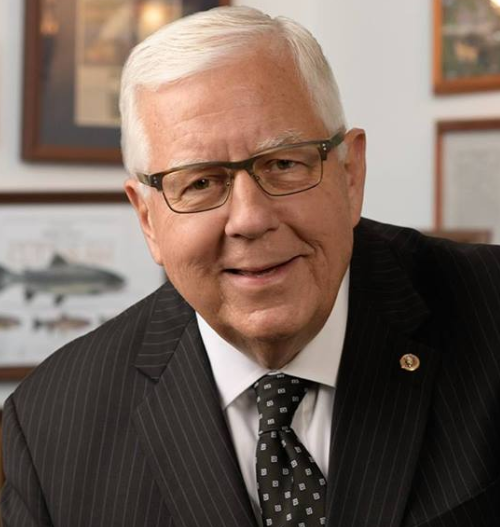 Wyoming Sen. Mike Enzi announced Saturday that he will not run for reelection in 2020. Enzi, 75, was first elected to the Senate in 1996. He has been returned to the Senate for three additional terms, getting over 70% of the vote each time.

Possible replacements could include former Gov. Matt Mead or Rep. Liz Cheney. In July 2013, Cheney announced she would challenge Enzi for the Republican nomination. After failing to gain significant party support, she withdrew in early 2014. Enzi would easily defeat four other challengers on the way to winning a fourth and final term in November that year. Cheney went on to win the state's at-large seat in the U.S. House in November, 2016.

Enzi becomes the fourth Senator to announce a 2020 retirement. His Republican colleagues Lamar Alexander (TN) and Pat Roberts (KS), as well as Democrat Tom Udall (NM) will be leaving. All these seats are seen as safe for the incumbent party.