Democrat Pete Buttigieg (it's pronounced Boot-edge-edge) is forming an exploratory committee for a 2020 presidential bid. He made the announcement via video Wednesday morning.

A New Generation of Leadership from Pete for America on Vimeo.

Buttigieg is the two-term mayor of South Bend, Indiana. He was first elected at age 29 in 2011. Now 37, he would be the youngest president in U.S. history were he to be successful in 2020. He is about 9 months younger than Rep. Tulsi Gabbard of Hawaii, who announced her candidacy earlier this month. 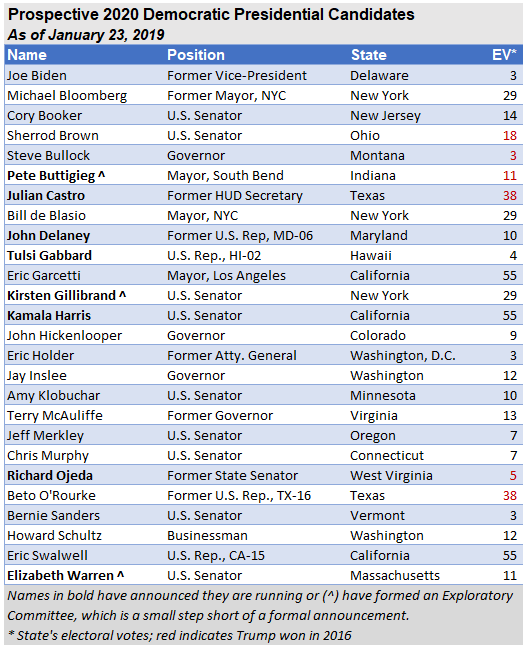