Click the image below to see the results for all 36 elections. We also have an interactive version of the 2018 actual results. 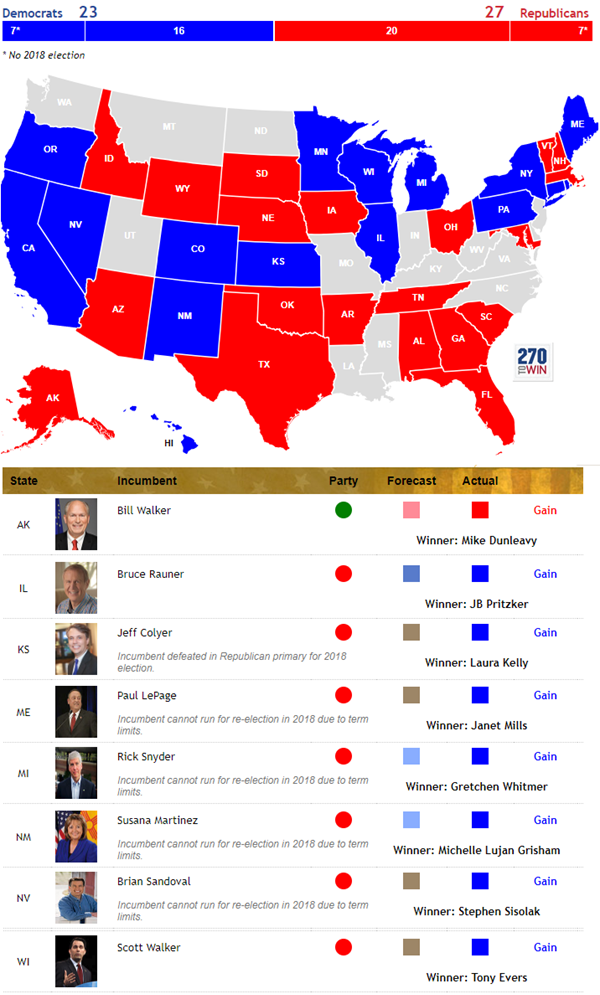