Florida Rep. Ron DeSantis has resigned from Congress to focus on his campaign to be the state's next governor. DeSantis asked that his resignation be effective September 1, although his letter to Speaker Ryan is dated September 10. 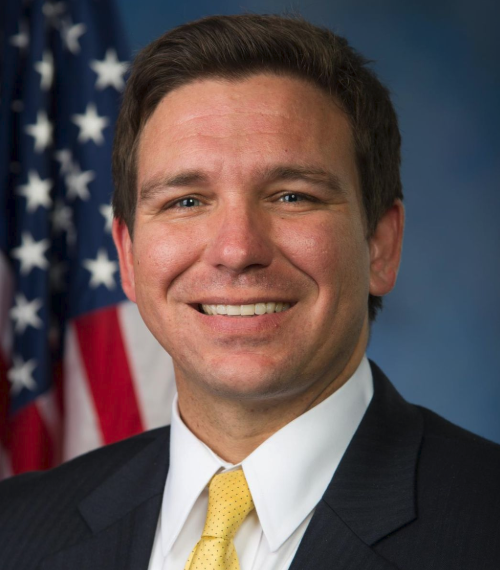 DeSantis recently won the Republican nomination for governor, helped along by the strong support of President Trump. He will meet Democratic Tallahassee Mayor Andrew Gillum in one of the marquee races this November. Incumbent Gov. Rick Scott (R) is termed out; he is running for Senate against incumbent Sen. Ben Nelson (D).

DeSantis was in his third term representing Florida's 6th congressional district; he and Trump both won here by about 17% in 2016. The district is seen as likely to stay in Republican hands, although it could prove more competitive if there's a strong Democratic wave. The party nominees are Republican Michael Waltz and Democrat Nancy Soderberg.

This is the first time the issue has been in front of voters since the Supreme Court decision reversing Roe v. Wade

All three elections are running concurrently with the respective statewide primary

There are 100 Days Until the November 8 Midterm Elections

Contested that day will be 35 Senate seats, all 435 House seats, and 36 governorships