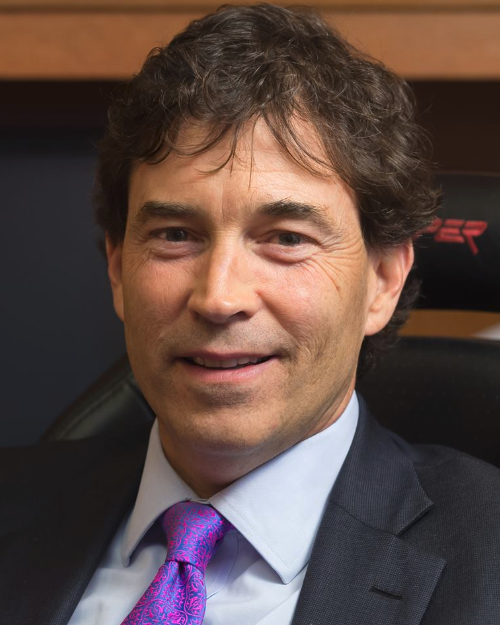 Republican Troy Balderson has been certified as the winner of the recent special election in Ohio's 12th congressional district. After absentee and provisional ballots were counted, Balderson defeated Democrat Danny O'Connor by 1,680 votes, or 0.8%.

Once Balderson is sworn in, Republicans will hold 237 seats, Democrats 193, with five vacancies. Those seats will remain unfilled until after the November 6th midterm elections.

Balderson and O'Connor will have a rematch for a full term this November. Most forecasters give a slight edge to Balderson at the moment.  Donald Trump won here by about 11% in 2016.