Minnesota governor Mark Dayton will announce his choice for his state's next U.S. Senator Wednesday morning at 10AM (11AM ET). The appointment will take over after Al Franken leaves the Senate, although the incumbent Senator still hasn't said when he plans to actually resign. It seems a bit odd to name a replacement before the actual resignation, but here we are.

Here's a list of five people the governor may choose, from Minnesota Public Radio.

The appointment is temporary; there will be an election next November to fill what will then be the final two years of Franken's term. As a result, both Minnesota Senate seats will be contested in 2018. 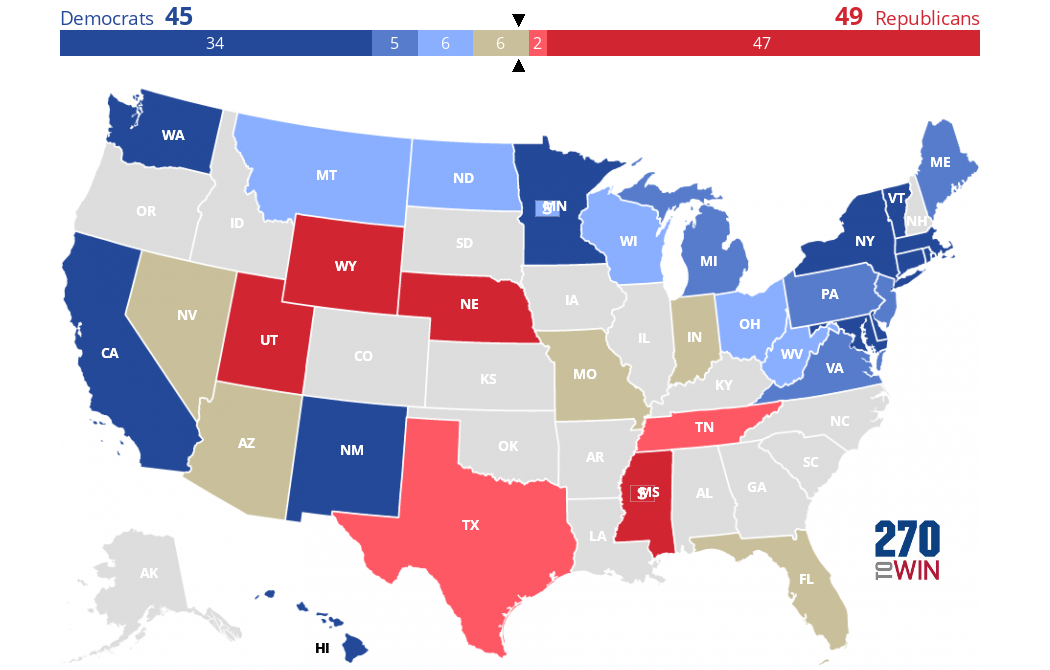