Bob Corker Not Seeking Reelection to Senate in 2018

Republican Senator Bob Corker of Tennessee will not seek reelection to a third term next year, he announced Tuesday afternoon. Corker is the first incumbent in the 2018 Senate election cycle to announce his retirement. 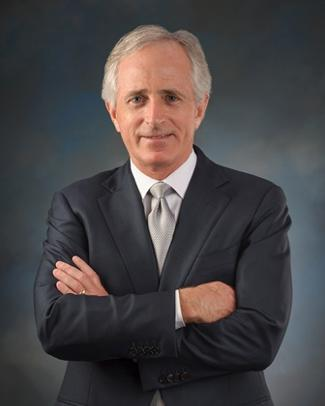 Looking ahead to 2018, most of the action may be in the Republican primary, as the seat is likely to stay in Republican hands. Trump won here by 26 points last November. While we don't know who will run yet, Kyle Kondik of Sabato's Crystal Ball made an interesting point about the race on the Republican side:

Of note: Unlike several other Southern states, TN has no runoff, so there could be a big R primary field & a fairly low % needed to win

The Tennessee primary for Federal and state offices is scheduled for August 2, 2018.