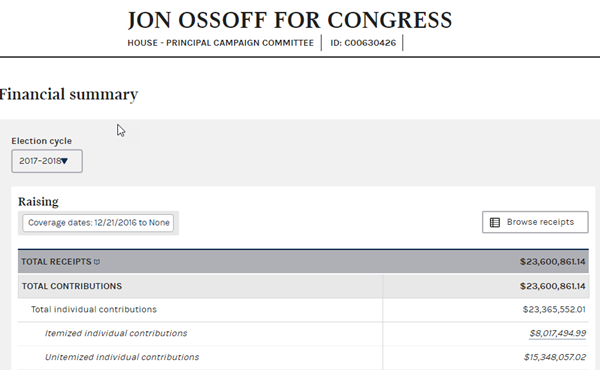 Most polls show the June 20 runoff remains quite competitive, with all but one survey taken since the April 18th primary showing a difference of two points or less.