This is a close election, with a divided electorate, and last night's performance only served to reinforce already made-up minds. That's one way to interpret our closely divided straw poll, which found no clear winner of the first presidential debate. 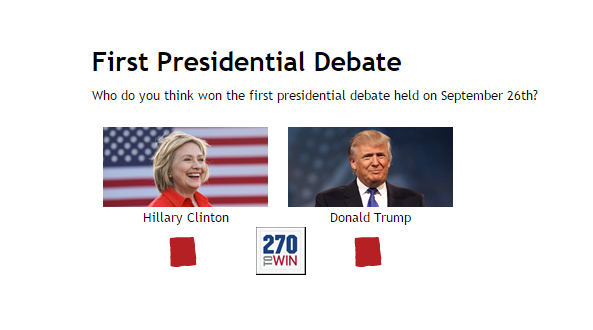