According to this article from American Thinker, a Hispanic candidate will be a major plus, and perhaps the deciding factor, to any GOP effort to win the 2016 presidential election. Beyond Florida, a Hispanic might also help the GOP win in New Mexico, Nevada and Colorado.  The author believes the party must win at least two of those three states to have a legitimate chance. Several possibilities are noted, with popular Nevada governor Brian Sandoval highlighted as perhaps the best option. 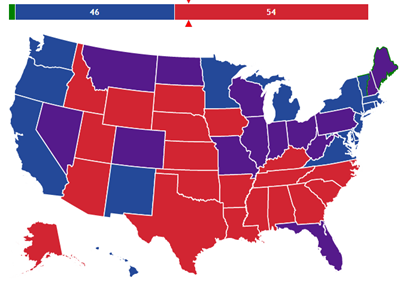