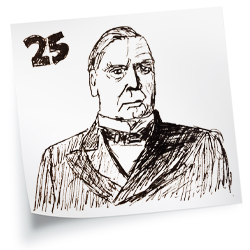 The United States presidential election of 1900 was held on November 6, 1900. It was a rematch of the 1896 race between Republican President William McKinley and his Democratic challenger, William Jennings Bryan. The return of economic prosperity and recent victory in the Spanish-American War helped McKinley to score a decisive victory. President McKinley chose New York Governor Theodore Roosevelt as his running mate as Vice President Garret Hobart had died from heart failure in 1899. 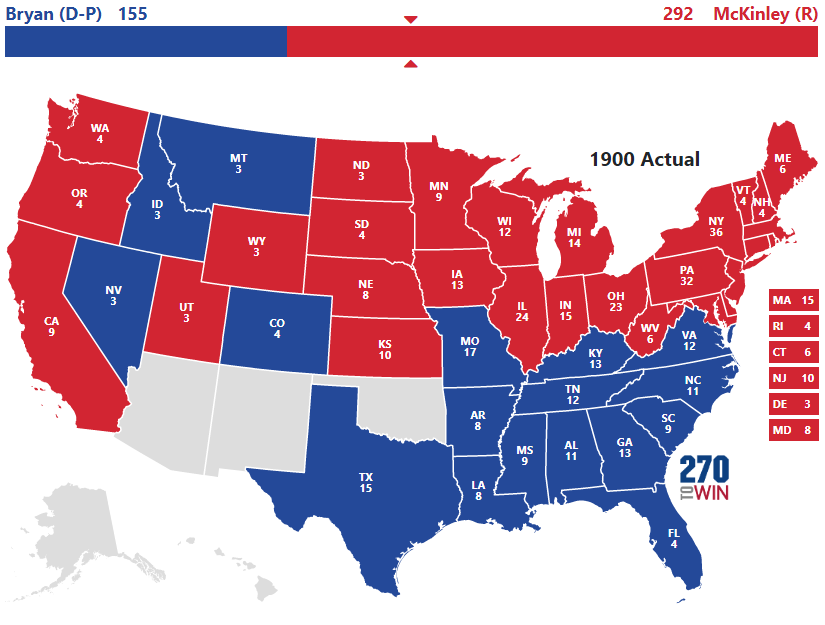